Jordan’s closing of its borders with Syria have had a negative impact on the country’s exports. (photo courtesy of Jordan Times) 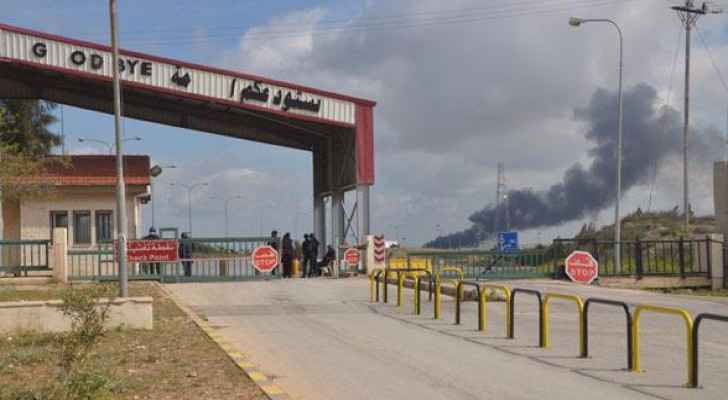 Over the last five years, Jordanian exports to Syria dropped dramatically by 76.4 per cent, according to data released by the Department of Statistics. This marks a JOD205 million drop since the beginning of the crisis.

In April 2015, security fears forced Jordan to close its last border crossing with Syria, severely impacting its most important trade route to the outside and adding further economic strain on the Kingdom.

While the ceasefire in South West Syria lead some to hope that trade and exportation would be revitalised, a recent government statement said that this would be short lived, and with limited effect, AL Ghad reported.