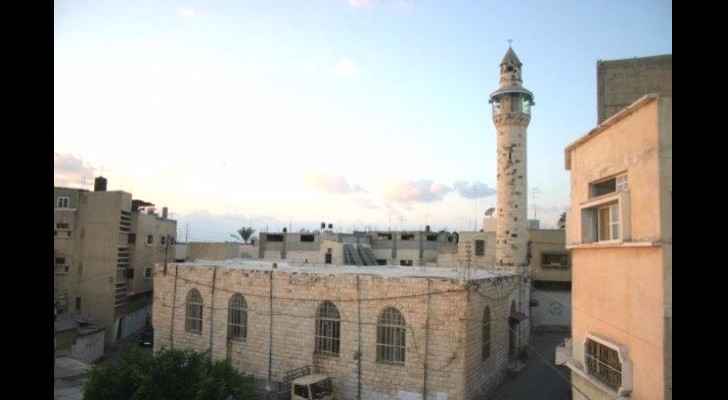 Israeli forces on Wednesday stormed the Omar Bin Khattab Mosque in Qalqilya in the West Bank for the second time this week.

According to eyewitnesses, the forces were accompanied by an archeologist who took detailed photos of the mosque.

Sheikh Youssef Edeis, Minister of Awqaf and Religious Affairs, condemned Israel for violating the sanctity of the mosque, adding that “there is no longer a safe place of worship in Palestine due to the constant violations by Israel and its settlers.”

Sheikh Edeis added that Muslim places of worship are exclusive to Muslims, and that the Palestinian people will confront every Israeli attempt to impose a fait accompli on Islamic holy sites.

Protecting religious holy sites in Palestine is “the duty of all Arabs, Muslims and nobel individuals around the world,” said Sheikh Edeis.