Jordanians have less babies as more women lead the household

Jordanians have less babies as more women lead the household 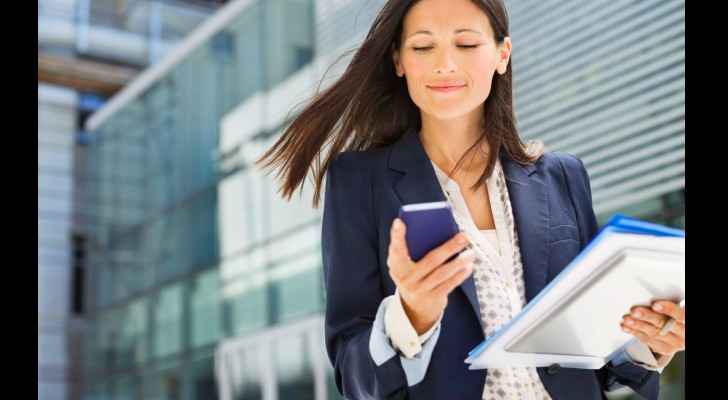 Jordanians aren’t having as many babies as they used to.

The number of births in the Kingdom has decreased by six percent in the past two decades.

According to the Department of Statistics, a survey measuring the difference between the size and composition of households in accordance with the population and housing census for 2004 and 2015, has recorded an increase in the number of families, which went up from 941 families to one million and 900 families. That is an increase of almost 107 percent.

Meanwhile, there has been a remarkable increase in the number of households headed by women between 2004 and 2015.

Mafraq governorate topped the list as the district with the highest number of households headed by a woman (15%), closely followed by Amman at 13.1%, while Aqaba was at the bottom of the list with a small nine percent.