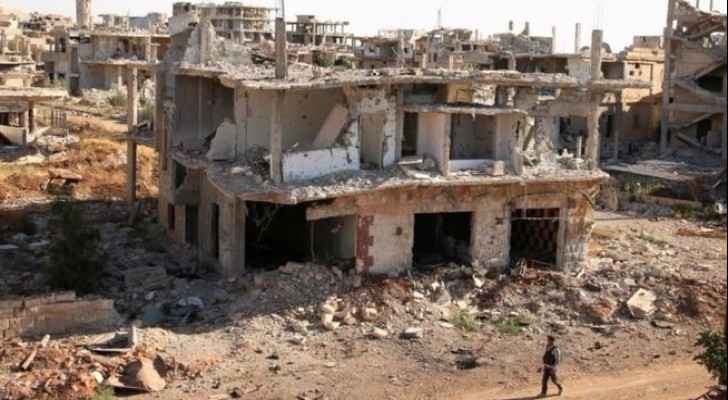 A ceasefire brokered by the US and Russia, with the backing of Jordan, came into force in south-western Syria on Sunday, the BBC reported .

The ceasefire was announced after Friday’s first meeting between Presidents Donald Trump and Vladimir Putin at G20 talks in Germany.

Both Syrian government forces and rebel groups have agreed to the lines of the ceasefire area, the BBC reported.

Russia and the US have backed opposing sides in the war, with Moscow supporting the government of Bashar Al Assad, while Washington has called for the removal of the Syrian president.

Air strikes have been carried out by both Russian forces and a US-led coalition.
According to the BBC, Russia has said that the ceasefire will cover the regions of Deraa, Quneitra and Sweida in south-western Syria.

The truce is reportedly the result of months of secret talks between Russian and US officials.
Speaking after the meeting between Putin and Trump in the German city of Hamburg, US Secretary of State Rex Tillerson is quoted as saying: "This is our first indication of the US and Russia being able to work together in Syria."

Tillerson said Friday's meeting also showed that the two countries eventual aims for Syria were "exactly the same" - but they differed on how they should be achieved, the BBC added.