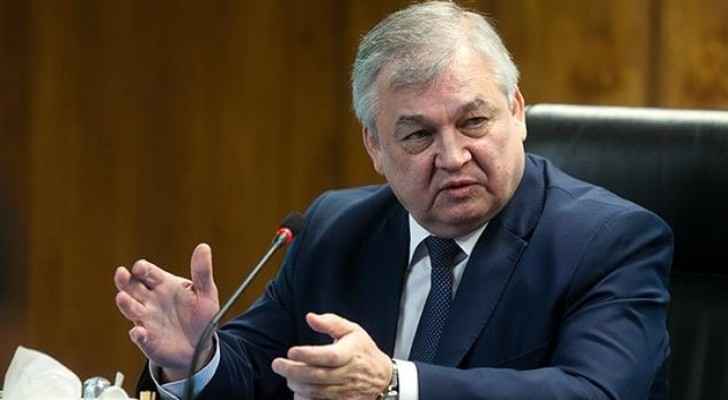 Russia, Turkey and Iran failed at peace talks Wednesday to hammer out details including the boundaries and policing of four safe zones in war-torn Syria, Moscow's chief negotiator said.

Russian delegation head Alexander Lavrentiev said after the end of the latest two-day negotiations in Kazakhstan that documents outlining how the four zones should work "need finalising" despite being "essentially agreed" between the three key powerbrokers.

Moscow and Tehran, which back Syrian President Bashar al-Assad, and rebel supporter Ankara agreed in May to establish four "de-escalation" zones in a potential breakthrough after more than six years of fighting that has claimed more than 320,000 lives.

While fighting dropped off in the weeks after the deal, it has ratcheted up in some areas since, and the international players have yet to finalise the boundaries of the zones or determine who will police them.

"We have not yet managed directly to establish the de-escalation zones," Lavrentiev said, insisting however that "de-facto" safe areas already existed on the ground.

He added that there had been no definitive agreement over the contentious issue of "which specific forces" would police the zones.

A working meeting of representatives from Russia, Iran and Ankara is set to take place in Tehran at the start of August to help thrash out the remaining disagreements, Russian news agencies cited a joint statement as saying.

Trump to launch peace conference with Arab leaders in Camp ....

Trump to launch peace conference with ....