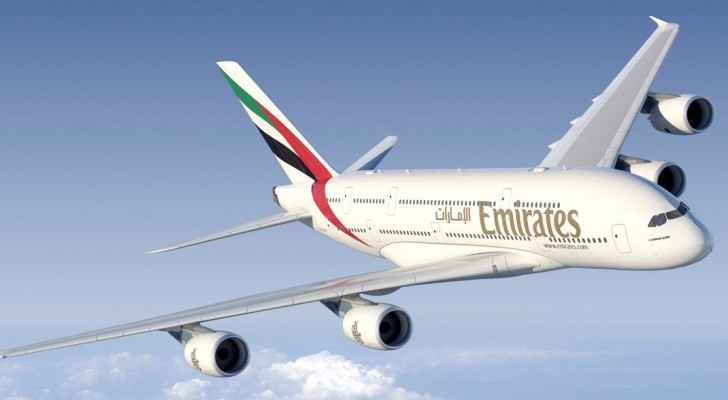 Emirates airline announced Wednesday that it had won an exemption from a US ban on passengers taking laptops and tablet computers on flights from its base in Dubai.

Emirates is the third carrier after neighbouring Abu Dhabi's Etihad and Turkish Airlines to win a reprieve from the new rules Washington imposed three months ago on direct flights from 10 airports in Turkey, the Middle East and North Africa.

"The ban on electronic devices has been lifted with immediate effect for flights to destinations in the United States," an airline spokesman told AFP.

He said Emirates had won the exemption after implementing new security measures demanded by Washington in March when intelligence officials learnt of efforts by the Islamic State group to produce a bomb that could be hidden inside electronic devices.

They required the installation of sophisticated imaging devices for X-ray and ultrasound screening of carry-on devices.

All other electronic devices larger than a mobile phone had to be transported only in checked luggage.

The laptop ban triggered a fall in demand for Emirates' US-bound flights and in May the airline reduced services on five of the 12 US airports it serves.

Etihad was the first airline to meet the new US security requirements, with its exemption starting on Sunday. Turkish Airlines followed earlier on Wednesday.

Britain announced a similar ban on personal electronic devices for flights originating from six countries, including Turkey but not the United Arab Emirates.

Turkish Airlines chief executive Bilal Eksi said on Wednesday that he expected Britain to lift its ban on the airline's flights "shortly".