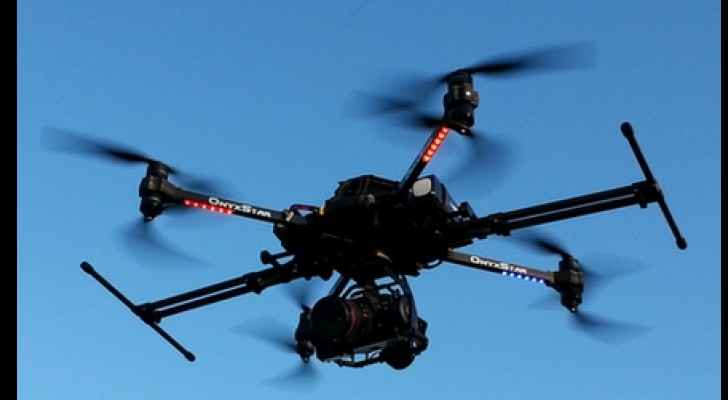 “A drone [unmanned aerial vehicle] fell in the Bethlehem area,” said Avichai Adarai, a spokesman for the Israeli army, in a written statement sent to the Anadolu Agency.

An Israeli military source said: “There is no fear of information leaking out [following the crash].”

Palestinian media reported that Israeli occupation forces entered the city of Bethlehem in search of the wreckage of the plane, which is a "Sky passenger" model .

Israel is know to use drones to monitor the movements of Palestinians in the occupied West Bank and Gaza Strip, as well as to commit attacks against them.