The man was arrested in September last year. 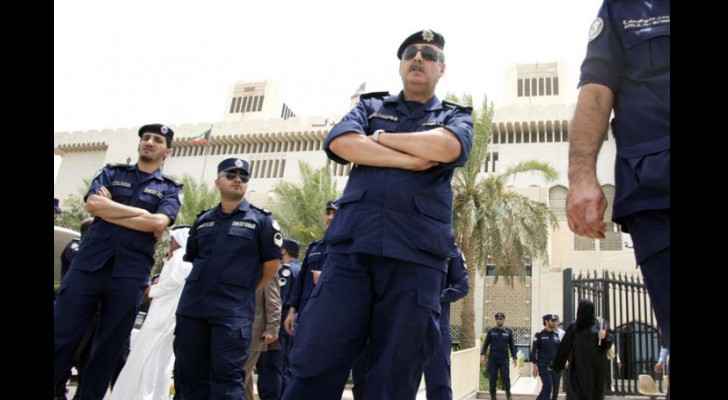 A Syrian refugee has been sentenced by the Court of First Instance in Kuwait to 193 years and eight months in prison.

The illegal citizen was charged with robbing over 51 hair salons in different areas around the Gulf state.

Kuwaiti newspaper Al Anba reported that the criminal was arrested last September after being caught on CCTV cameras. In addition to confessing to his crimes, the offender gave a detailed account of how he committed each crime and the locations where he disposed of all the stolen goods.