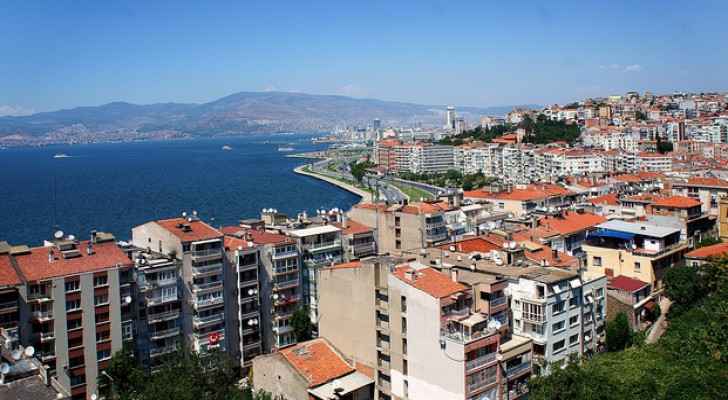 A blast on Thursday hit the western Turkish city of Izmir, close to a NATO military facility, but there were no casualties, state media reported.

The explosion took place near a cemetery and the NATO facility in the Konak district of Izmir around 7:50 am (0450 GMT), the state-run Anadolu news agency said.

The blast destroyed a wall and shattered the windows of buildings close by, Anadolu reported.

Initial findings said the explosion was caused by a stun grenade left by the wall, the agency said.

A witness quoted by Anadolu said the explosion took place just after a military vehicle passed by.

Reports said that the blast took place near to the Izmir air station, which is used by the US air force.

Reports of unrest are rare in the Aegean city, but the blast comes after two people were killed in a car bombing in Izmir in January outside a courthouse, which was attributed to Kurdish militants.

Turkey has been hit by a series of attacks in the last 18 months blamed on Kurdish separatists and Islamic State jihadists, killing hundreds of people. It has also seen sporadic attacks by ultra-left groups.

VIDEO - Al-Safadi from Beirut: We stand by Lebanon during ....