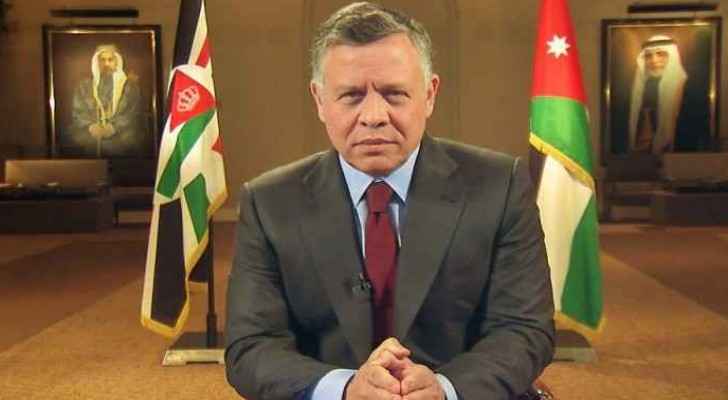 HM King Abdullah II received a report summarising the government’s work over the past year from Prime Minister Hani Mulki.

In the report, PM Mulki assures that his government has strived to work in alignment with the King’s vision (as outlined in his Letter of Designation). This is “despite the difficulty of our time and the sensitivity of regional and global affairs”, he continues.