A collapse in crude prices since 2014 sparked cutbacks in Saudi Arabia. 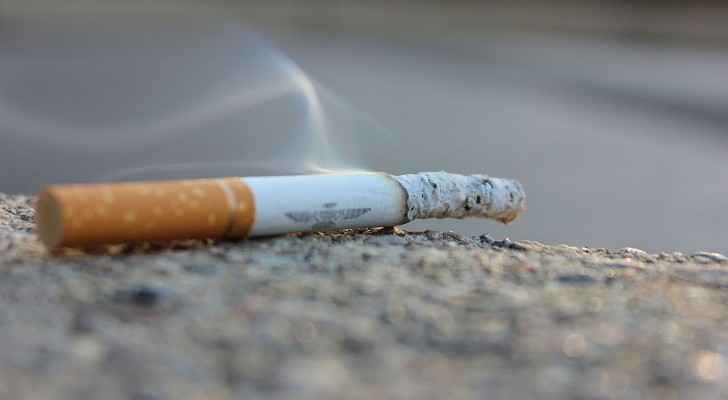 The price of a pack of cigarettes doubled for Saudi Arabian smokers on Sunday under first-time tax measures to help the kingdom cope with a drop in oil revenues.

Residents of the world's biggest oil exporter long enjoyed a tax-free and heavily subsidised existence but a collapse in crude prices since 2014 sparked cutbacks and a search for new revenue.

The cost of energy drinks also doubled and the price of soft drinks rose 50 percent, according to the General Authority of Zakat and Income Tax.

Cigarettes and fizzy drinks are popular in Saudi Arabia, where alcohol is banned.

One smoker, Hamad al-Ishewan, 33, told AFP the new tax won't affect his habit "even if it was 100 riyals for a pack".

But at a shop in Riyadh's west, Naif al-Rashid, 25, said he has now sworn off energy drinks.

"Raising the price of energy drinks is a good thing, because most of those who consume them are youngsters and that affects their health," Rashid said.

Saudi Arabia's implementation of the new tax follows an agreement among the six Gulf Cooperation Council nations, and is line with International Monetary Fund recommendations.

GCC states also intend to introduce a value-added tax of five percent on certain goods in 2018.

Since last year Saudi Arabia has pursued a wide-ranging social and economic reform plan to develop its industrial and investment base while boosting small- and medium-sized businesses.

The effort aims to create more jobs for Saudis and reduce reliance on oil revenue.

After collapsed income from crude led to a record $98 billion (87.5 billion euros) deficit in 2015, the kingdom cut subsidies on fuel and other utilities, delayed major infrastructure projects, and temporarily halted public service benefits.

These and other measures led to a much-improved fiscal performance in the first quarter of 2017, the government said.

It reported a deficit in the first three months of 26 billion riyals ($6.93 billion/6.19 billion euros), which would put the budget shortfall on course to be substantially lower than the $53 billion (47.3 euros) initially projected.