Israeli election results: No block can form a government, Arabs get historic 15 seats 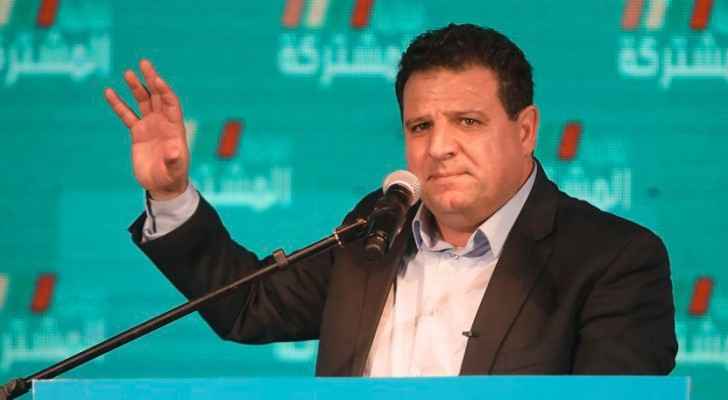 After counting 90% of votes, the results of the Israeli elections suggest that neither of the two major blocks will be able to form a government.

The Joint List, led by Member of Knesset Ayman Odeh, has achieved a historic 15 seats in the elections held Monday while Benjamin Netanyahu’s Likud is at 36 seats and Beni Gantz’s Blue & White at 32. The right wing bloc is therefore at 59 seats and the center-left is at 54. A minimum of 61 seats is needed to form a government.

“We made a historic achievement today, but Netanyahu’s lead promises of major challenges ahead,” Joint List leader Odeh told his supporters as results emerged.

The Joint List, a coalition of Arab political parties, has secured the position of third-largest party in Knesset; impeding the ability of the two largest Zionist parties to form a government since it will not join either side in a coalition nor would either block accept it as a partner.

Without a drastic change of policy on the part of Israel Beitinu, a right wing party led by Ex-Minister Avigdor Leiberman, which refuses to join any government that includes religious parties that don’t serve in the Israeli military, the only chance to form a government would be through a coalition between Likud and Blue & White. However, such a “National Unity Government” would render the Join List as the Official Opposition inside the Knesset.

The Opposition under Israeli law enjoys many political benefits including the right of access to sensitive information such as plans to wage military action and the right to meet with foreign official leaders. These benefits that would empower the Arabs had prevented Netanyahu from seeking a “national unity government” in the past and is expected to throw Israel into a 4th round of elections in one year.

Whereas voting ended at 10 PM yesterday, the final results have been delayed due to special procedures enacted to serve the over 5600 citizens suspected of Coronavirus infection who were quarantined during the elections and had to vote in special centers.

Meanwhile, Netanyahu is due to stand before court on the 17th of March facing charges of fraud, breach of trust and taking bribes. He would be the first sitting prime minister in the history of the occupation state to be tried for corruption.

Corona infected US tourist in Tel Aviv was on visit to ....