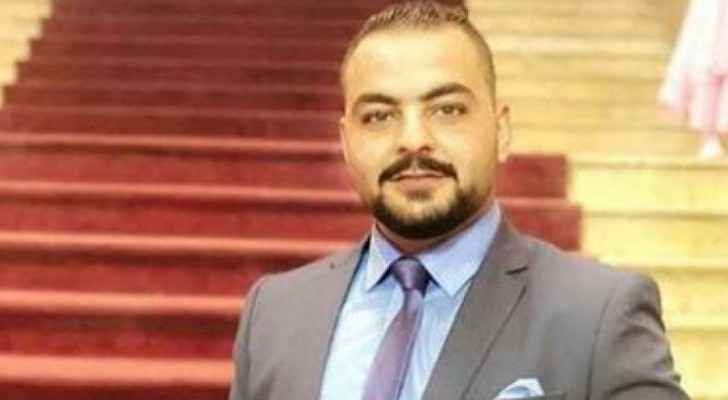 The Public Security Directorate (PSD) announced on Sunday, February 9, that it recovered a body from the King Talal Dam, some 40 km north of Amman.

The PSD said in a statement that an autopsy was underway to determine the identity of the body, and to know whether it was the body of Hamzeh Al Khatib, who went missing in Zarqa earlier in January.

However, DNA testing has confirmed that the body found yesterday evening belongs to Hamzeh Al Khatib.

Spokesman for the PSD on Sunday said personnel of the criminal evidence lab managed to identify the body of Khatib, who was reported to have climbed on top of his car during the flash floods in Janaury in an attempt to escape the waves, but the heavy downpour of rain pushed him into the torrent.

Also read: CDD uses drone to search for man swept away by flooding in Zarqa