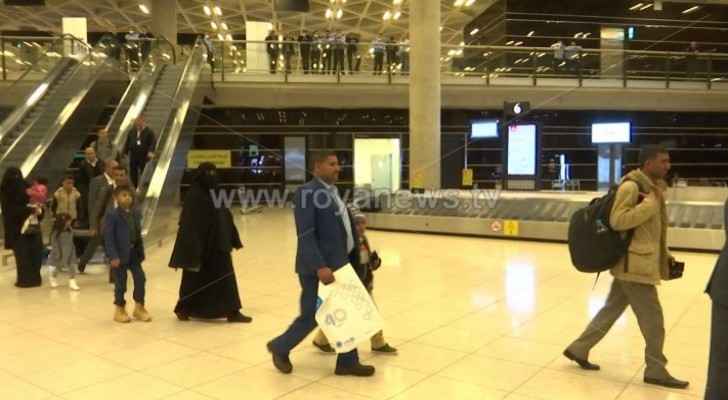 A plane operated by the United Nations and World Health Organization (WHO), carrying six patients and 10 escorts from a number of Yemeni cities, arrived on Monday, February 3, in Jordan as part of Yemen's medical air bridge, Jordan News Agency (Petra) reported.

WHO representative in Yemen, Altaf Musani, said that the patients are six children, who are part of thousands of Yemeni children who need treatment.

He confirmed that they will be provided with health care in Jordanian hospitals.

As part of Yemen's medical air bridge, other Yemeni patients will be transferred to Egypt for treatment.

Head of Al-Bashir Hospital: No coronavirus ....