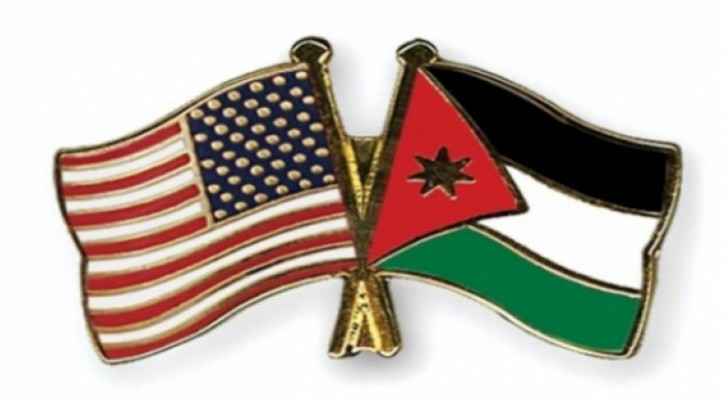 U.S. Embassy Chargé d’Affaires Karen Sasahara announced on Monday, October 28, the official launch of the "My Path" Initiative, or Darbi, a series of social media videos featuring Jordanian alumni of U.S. government exchange programs who have built their own career paths to professional success. The first six videos focused on Jordanians from across the Kingdom, from Ma’an to Irbid, who have played critical roles in supporting the development of their communities and the next generation of achievers.

The My Path launch event took place at Al Hussein Cultural Center in Downtown Amman, where the Embassy showed the first six short videos to an audience of U.S. government program alumni, entrepreneurs, journalists, social media influencers, and others from across Jordan. Dr. Thabet Al-Nabulsi, Secretary-General of the Ministry of Youth, also attended the opening. The six Jordanians featured in the videos participated in a panel discussion expanding on My Path’s central theme: inspiring Jordanian youth to make their own success stories and find their own paths. (See below for full bios on each participant.)

“We have met many of these individuals through their participation in educational and cultural exchange programs sponsored by the U.S. Department of State, programs aimed at strengthening the seven-decade-long friendship between Jordan and the United States,” Ms. Sasahara said at the event. “There are scores of young people in this country who are finding their paths to success – both for themselves and their families and their communities. They’re doing it here in Amman, in Irbid, in Ma’an, in Jerash – all over Jordan.”

Over the next two weeks, the U.S. Embassy will post the six initial videos on its Facebook page and encourage followers to share stories about their own paths to developing themselves, their communities and Jordan as a whole. The Embassy will also launch a contest on its Instagram account, encouraging followers to share photos of the My Path / Darbi logo when they see it on public buses.

In the months ahead, the Embassy will continue to feature stories about exceptional exchange program alumni who are making a difference in Jordan on our Facebook page and Instagram account, using the hashtags: #USAinJO and #MyPath.