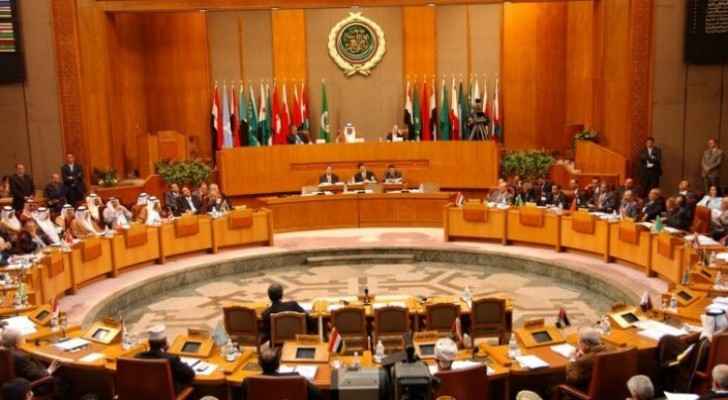 The Arab League said that Brazil embassy's opening of a commercial office in Jerusalem represents the Brazilian position and gives a negative message to the Arab world.

In a statement issued by the Secretary-General of the League of Arab States, Ambassador Mahmoud Afifi, the League stressed that the opening of the representative offices in occupied Jerusalem does not serve the efforts to achieve peace, and that this step, which came during the visit of the Brazilian President to Israel constitutes a clear violation of the principles of international law which considers Jerusalem an occupied territory, and prohibits the transfer of embassies or representative or commercial offices to them before resolving their status through negotiations between Palestine and the occupation.

He pointed out that this action by Brazil represents a "step in the wrong direction" and will not lead to the development of Arab-Brazilian relations for sure.

Since the presidency of President Paulsonaro, the Brazilian positions have been the subject of follow-up and study by the Arab League, and the intentions announced recently, as well as the statements made during President Paulsonaro's visit to Israel, indicate several and gradual declines in Brazilian attitudes which in the past has been based on respect for the principles of international law and the promotion of legitimate Palestinian rights, which has laid a solid foundation for strong relations between the Arab world and Brazil.

The spokesman expressed the hope that the Brazilian administration will manage its steps wisely in the coming stage and carefully study the consequences of those steps on its relations with the Arab world, peoples and governments.

Jordan to link with global electric grid by 2050

Jordan to link with global electric grid by 2050

Jordan to link with global electric grid by ....

Jordan to link with global electric ....

Arab League proves Jerusalem was built by Arabs, not Jews