Israel to open Ramon Airport near port of Aqaba

Israel to open Ramon Airport near port of Aqaba 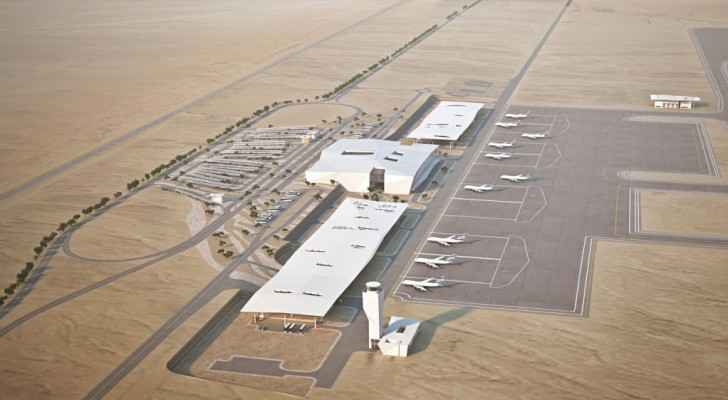 the Israel Airports Authority (IAA) announced on Tuesday, January 1, 2019, that Israel’s second international airport is expected to open on January 21, 2019, near the southern Red Sea resort of Eilat.

The $500 million Ramon Airport will initially be used for domestic flights, and later will allow international commercial flights, the Israeli Minister of Transportation said in a statement, without revealing the official date of the arrival of the first flight.

The airport, which is located 18 km north of the Eilat resort near the Jordanian port of Aqaba, will be able to handle up to 2 million passengers a year upon opening with expansion allowing capacity of up to 4.2 million passengers by 2030, according to the Airport’s official website.

The Ramon Airport which was under construction since 2013, will be a gateway for southern Jordan including the resort of Aqaba, and areas of Wadi Rum and Petra, as well as the Taba area of Sinai, in Egypt.

The opening ceremony will be held on January 21, 2019 with the presence of Israeli Prime Minister Benjamin Netanyahu.