Careem is one of the most valuable technology startups in the Middle East. (Daily Times) 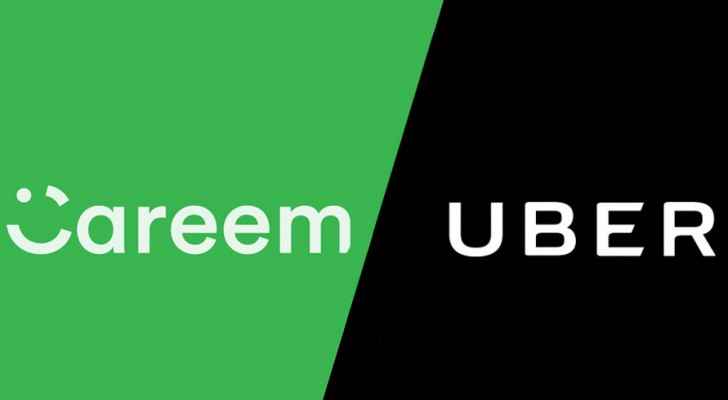 Uber Technologies Inc. is in talks to buy its Dubai-based rival Careem Networks FZ, according to Bloomberg.

Negotiations are ongoing to purchase the popular ride-hailing firm, which has been steadily growing in the Middle East.

People close to the matter told Bloomberg that the deal could value Careem at a whopping $2 billion to $2.5 billion, adding that nothing has not been finalized and the companies may decide not to go ahead with the transaction.

“We believe the consumer internet opportunity in the region is massive and untapped,” Careem said in an emailed statement. “In the last couple of years, the rest of the world has begun to embrace this opportunity and we have been approached by multiple strategic and financial investors. Our ambition remains to build a lasting tech institution from the region.”

In July, Uber and Careem held preliminary talks to combine the two companies in the Middle East. At the time, Uber reportedly “wanted to own more than half of the combined company and had also discussed buying Careem outright,” the people said.

Combining the two firms would help resolve a costly rivalry in the region.

Careem is one of the most valuable technology startups in the Middle East, with an estimated value of a little more than $1 billion in 2016.

Despite its popularity, Uber Chief Executive Officer Dara Khosrowshahi said in May that he believed the company would “come out on top” in India, the Middle East and Africa.

"We are going to be, I believe, the winning player in those markets and we’re going to control our own destiny," he said.

Careem employs more than one million drivers and operators across 100 cities in the UAE, Jordan, Qatar, Saudi Arabia, Bahrain, Lebanon, Pakistan, Kuwait, Egypt, Morocco, Turkey, Palestine, Iraq and Sudan, according to its website.