Evros River which is located between Turkey and Greece 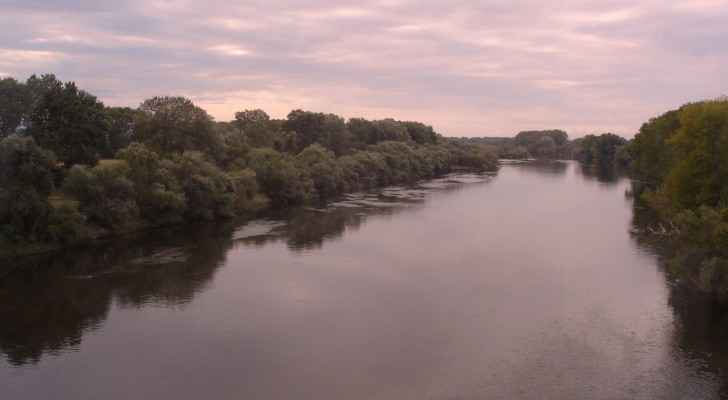 The Greek Army said on Friday that two of its soldiers, who mistakenly crossed the Turkish border while patrolling the forested area of Kastanies, were arrested by the Turkish military on Thursday.

The soldiers had reportedly lost their way due to bad weather conditions.

“From the first moment, Greek authorities were in contact with their Turkish counterparts and procedures for the (soldiers’) return to Greece are ongoing,” Greece’s army command, Nikolaos Fanios said in a statement, according to Reuters.

The soldiers are currently being held in the northern Turkish town of Edrine.

"There was no fighting and (the soldiers) are currently in Edirne," Fanios told AFP, adding that the soldiers are in good health.

Fanios noted that “the Greek foreign minister is currently arranging for their repatriation.”

The NATO-member countries have long had a tense relationship, however, tensions have been high in recent months after Turkish President Recep Tayyip Erdogan threatened to block gas drilling in the Mediterranean around Cyprus.

In addition, Greece has refused to send back the eight Turkish soldiers who fled their country following the failed military coup in July 2016.

No casualties among Jordanians in Athens earthquake

No casualties among Jordanians in Athens ....

No casualties among Jordanians in Athens ....

No casualties among Jordanians in ....