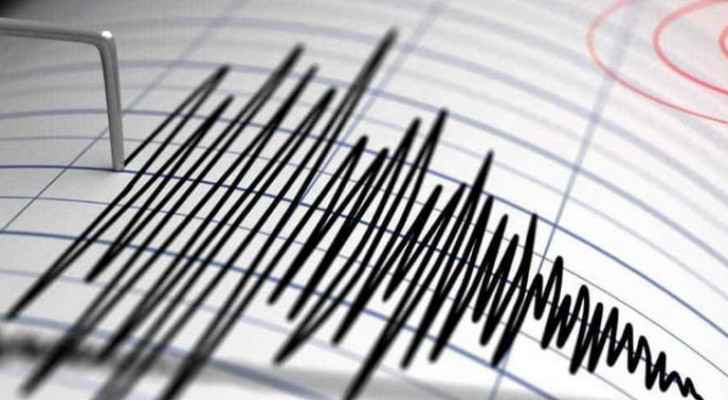 The Jordanian Seismological Observatory announced Wednesday that an earthquake has been detected measuring 5.8 on the Richter scale, which struck 230 km southwest of the Turkish city of Antalya in the Eastern Mediterranean.

The Observatory mentioned that the earthquake hit at 3:37 pm and was 10 km deep.

It is a medium-strength earthquake that could be felt by people in the area, the report added.