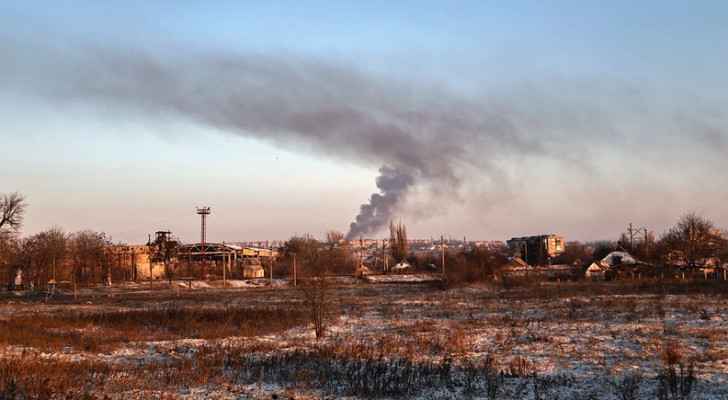 Last week, the defense ministry and mercenary group Wagner said they had wrested control of Soledar in Donetsk, Moscow's first claim of victory after months of battlefield setbacks.

The defense ministry also said Friday it had "liberated" the village of Lobkove in the southern region of Zaporizhzhia, according to AFP.

Zaporizhzhia and Donetsk are two of four Ukrainian regions that Russian President Vladimir Putin announced in September were annexed and part of Russia.

The Kremlin has vowed to use all available means to push Ukraine forces from them.