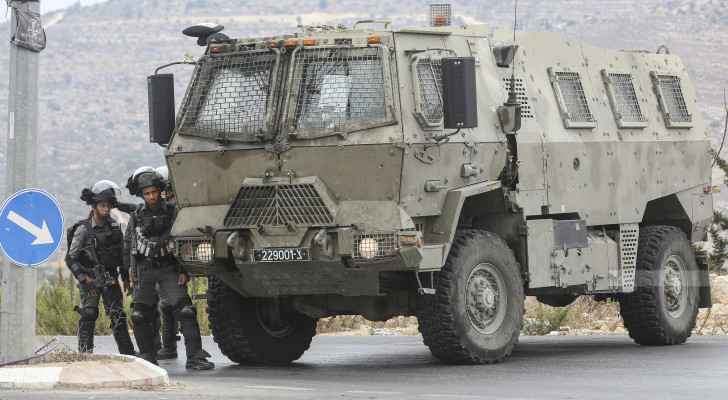 Two Palestinians Tuesday evening were injured after being run over by an Israeli Occupation Forces (IOF) army vehicle close to Arrana village, northeast of the occupied West Bank city of Jenin, according to security sources.

They said that the IOF chased two young men riding a motorcycle and deliberately run over them near the village junction, as reported by Wafa.

Both individuals were transported to the hospital for urgent medical treatment.

According to medics, one of them is in critical health condition, as he showed signs of a severe brain bleed.

The other was in stable health condition but had bruises all over his body and cuts on his face.