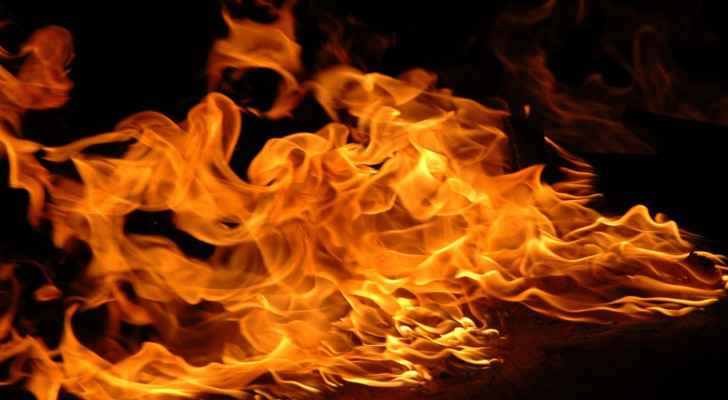 A person burned to death Tuesday, as a result of a house fire in the Al-Qasr area in Karak.

The Civil Defense Directorate (CDD) told Amen FM said that the fire engulfed the whole house, which firefighters put out then transported the body to a nearby hospital.

The spokesperson said that preliminary findings indicate that an electrical issue was the reason behind the fire.

Investigations are underway to determine how the fire started.