Jordan condemns tearing pages of Quran in The Hague

Jordan condemns tearing pages of Quran in The Hague 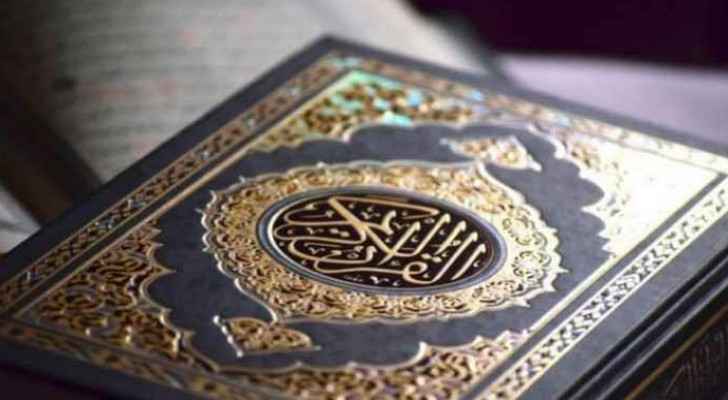 Tuesday, the Ministry of Foreign Affairs and Expatriates condemned the tearing of the pages of a copy of the Holy Quran in The Hague.

The ministry affirmed the Kingdom's total rejection and strong condemnation of these extremist practices, stressing that burning and tearing copies of the Holy Quran is an unacceptable act, and a manifestation of Islamophobia that incites violence and insults religions, and that it cannot be considered a form of freedom of expression at all.

Earlier, a far-right Dutch politician, and leader of the Islamophobic group Pegida, tore out pages from a Quran in The Hague.

This came less than two days after a Swedish politician named Rasmus Paludan from the Stram Kurs party, burnt a copy of the Holy Quran amidst protests outside the Turkish Embassy in Stockholm.