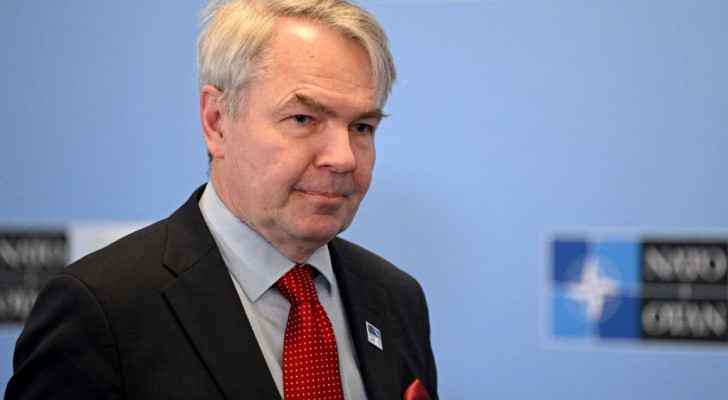 Finland said for the first time Tuesday that it had to consider joining NATO without Sweden, whose bid appeared to grind to a halt as Ankara blasted Stockholm over anti-Turkey protests.

"We have to assess the situation, whether something has happened that in the longer term would prevent Sweden from going ahead," Foreign Minister Pekka Haavisto told broadcaster Yle.

He added however that it was "too early to take a position on that now" and that a joint application remained the "first option".

Sweden's Foreign Minister Tobias Billstrom told the media on Tuesday that he was "in contact with Finland to find out what this really means".

Haavisto later clarified his comments at a press conference, saying he did not want to "speculate" on Finland joining alone "as both countries seem to be making progress", and emphasizing their commitment to a joint application.

But "of course, somewhere in the back of our minds, we are thinking about different worlds where some countries would be permanently barred from membership", he said.

The Danish-Swedish far-right politician Rasmus Paludan set fire to a copy of the Holy Quran on Saturday in front of Turkey's embassy in the Swedish capital, angering Ankara and Muslim countries around the world.

"Sweden should not expect support from us for NATO," Turkey's President Recep Tayyip Erdogan said Monday.

"It is clear that those who caused such a disgrace in front of our country's embassy can no longer expect any benevolence from us regarding their application for NATO membership," Erdogan said.

Erdogan warns Sweden on NATO after ....