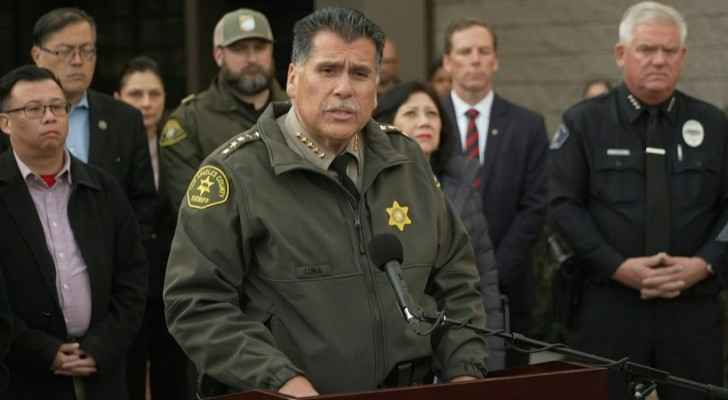 The gunman who killed 10 people and wounded 10 others in a mass shooting at a dance club in California remains at large and has been described as an Asian man, law enforcement officials said Sunday.

The "male suspect fled the scene and remains outstanding," Los Angeles County sheriff Robert Luna told a press conference in the largely Asian city. Cautioning that the description remains preliminary, he said the suspect appeared to be an Asian male, but gave no further details.