At least 10 killed in mass shooting in California

At least 10 killed in mass shooting in California 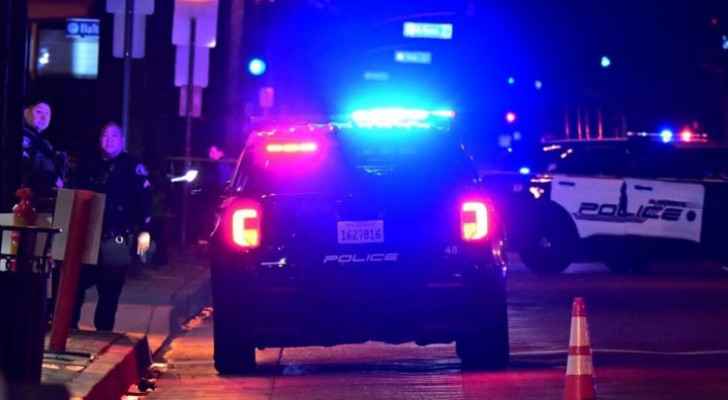 At least 10 people were killed in a shooting Saturday night in California, according to local media.

There were scant details, and no immediate confirmation from police in Monterey Park, about eight miles (13 kilometers) east of downtown Los Angeles.

The area is home to a large number of ethnic Asians.

The Los Angeles Times, citing a police source, said there were "multiple" victims.

One law enforcement source told the paper there were more than a dozen casualties.

City News Service, a reputable local news wire, citing authorities, said there were dead and injured in the incident. It gave no toll.
The agency said it happened about an hour after a Lunar New Year Festival had finished.

"It is an isolated incident," a female sheriff's deputy it named as M. McClendon told City News Service.

The LA Times reported that Seung Won Choi, who owns a seafood barbecue restaurant near the scene said three people had run into his restaurant and told him to lock the door.

The three said there was a man with a semiautomatic gun who had multiple rounds of ammunition on him, and would reload every time he ran out, Choi told the paper.

The Times reported that tens of thousands of people had gathered earlier in the day for the two-day Lunar New Year festival, which is one of the largest in southern California.