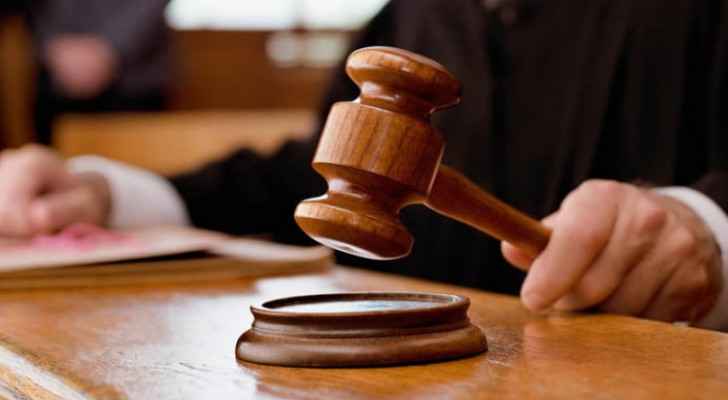 Border guards arrested the smuggler, but three others fled back into Syria, a source close to the investigation said. Sixteen slabs of hashish and captagon pills were seized, according to the source.

Authorities filed charges for the importation of narcotic substances with intent to sell, and detained the suspect for 15 days, subject to renewal. The penalty under the Narcotic Drugs and Psychotropic Substances act is up to 20 years of hard labor.

In another case, the Public Prosecutor charged 10 Arab expatriate workers for selling narcotics to drug users in Salt on behalf of a dealer. The prosecutor filed charges of possession with intent to traffic, and detained each suspect for 15 days, pending the court case.

Intelligence had reached the Anti-Narcotics Department about Arab nationals distributing drugs in Salt for the benefit of a dealer in Mafraq, according to a source close to the investigation. A quantity of captagon pills and dozens of slabs of hashish were seized in raids.

Two sentenced to 10 years imprisonment for ....

Two sentenced to 10 years imprisonment for ....