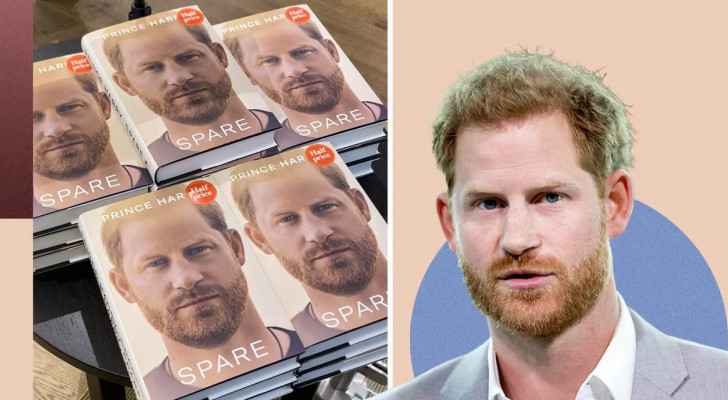 Harry, the son of King Charles III of Great Britain, is rumored to be expecting large sums of money since he stepped down as senior royal early 2020.

He is rumored to have received a payment of around $20 million from the publication of his memoir ‘Spare’ last week which sold over 3.2 million copies around the world in just the first week, becoming the fastest-selling nonfiction book of all time, according to Guinness World Records.

Forbes reported that Harry and his wife, Megan Markle, signed a five-year, $100 million contract with Netflix in September 2020 which includes the production of documentaries about the royal family that began showing late last year.

Forbes added that the couple signed a podcasting deal with Spotify reportedly worth between $15 million to $18 million, however some reports note that it could be as much as $25 million.

Notably, Harry’s book "Spare" was published in a total of 16 languages worldwide and released simultaneously in print and digital formats in North America by Random House US and Random House Canada, and in the United Kingdom by Transworld.

The blockbuster publication comes as the royal family prepares for the coronation of Harry's father King Charles III on May 6.

The royal family has not commented on the book.

Also Read: I cut memoir in half to spare my family, says Prince Harry