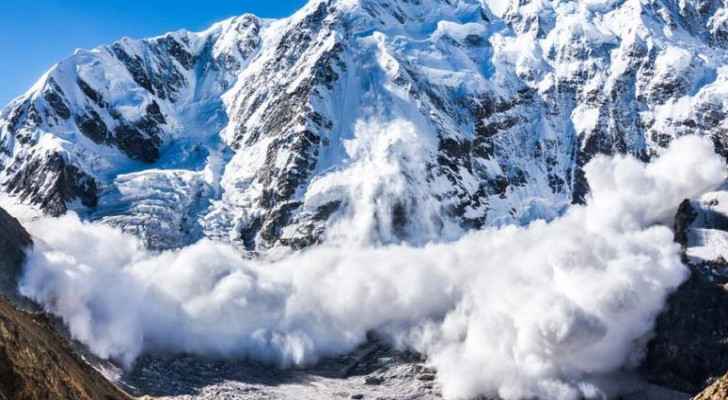 The death toll from an avalanche that occurred last Tuesday in the city of Nyingchi in China's southwestern Tibet region has risen to 28.

The official Xinhua news agency reported late Friday that rescue work is now over, adding that the avalanche was caused by strong winds as the weather grew warmer.

The avalanche occurred at 8:00 pm on Tuesday at the exit of a tunnel on a highway linking two towns in Meinling County, Nyingchi City.

Fifty-three survivors were found, five of whom were seriously injured, according to local media.