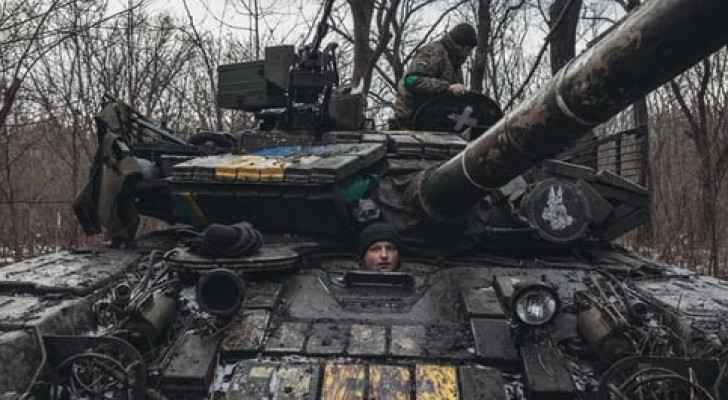 Germany said Friday that no decision had been made on providing battle tanks sought by Kyiv at a crucial US-led meeting on boosting military aid to Ukraine, despite an emotional plea from President Volodymyr Zelensky, AFP reported.

Expectations had grown ahead of the meeting at the Ramstein Air Base in Germany that the allies would agree to send German-made Leopard tanks, amid mounting pressure from several European countries.

But German Defense Minister Boris Pistorius told reporters on the sidelines of the event that "we still cannot say when a decision will be taken, and what the decision will be, when it comes to the Leopard tank".

He also denied accusations that Germany alone was blocking tank deliveries. The impression that "there is a united coalition and that Germany is standing in the way is wrong", he said.

Pistorius added that he had ordered a stock-take of Germany's Leopards so that action could follow quickly if a decision were made to allow their delivery.

Kyiv wants the powerful Leopard tanks to press offensives against Russian troops, but the Kremlin has warned their delivery by the West would amount to an "extremely dangerous" escalation.

Germany's hesitation on supplying the tanks has led to fierce criticism of Berlin from other countries such as Finland and Poland, which have their own stocks of Leopards but would need German approval to send them.

Germany to help Turkey, Syria 'with all ....