'We can all do more' for Ukraine: US defense secretary

'We can all do more' for Ukraine: US defense secretary 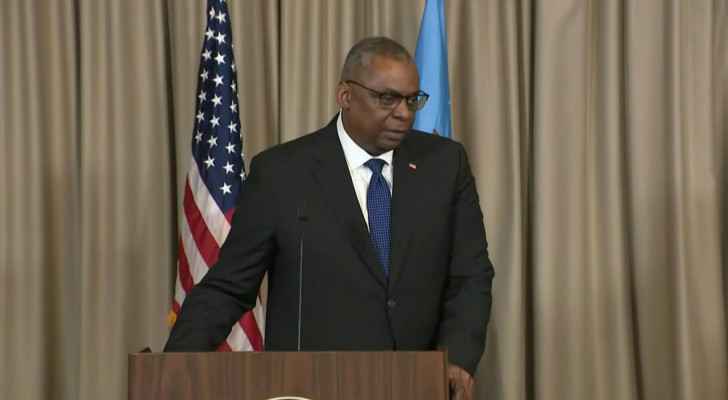 US Secretary of Defense Lloyd Austin said Friday that Western allies could further increase support for Ukraine as he defended Germany against criticism it was not doing enough to help Kyiv, AFP reported.

"We could all do more," Austin said after a US-led meeting on boosting military aid to Ukraine but stressed that Berlin was a "reliable ally" despite Germany's refusal so far to approve deliveries of German-made Leopard 2 battle tanks sought by Kyiv.

Also Read: No decision yet on tanks to Ukraine: Germany

Earlier, Germany's defense minister said that no decision has yet been reached on whether to deliver powerful Leopard battle tanks to Ukraine.

"Today, we still cannot say when a decision will be taken, and what the decision will be, when it comes to the Leopard tank," Boris Pistorius said during the US-hosted conference in Germany.