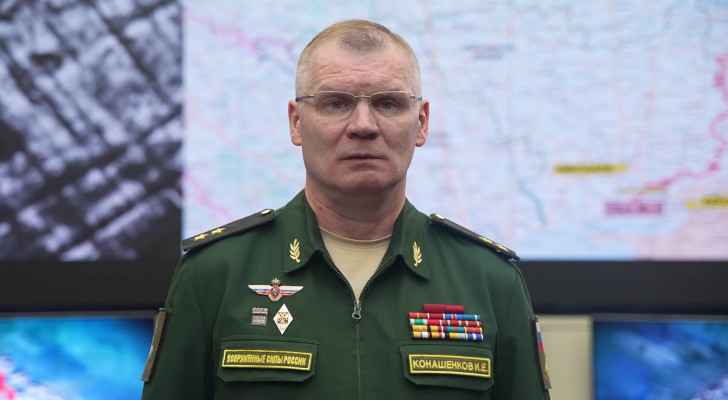 Russia said Friday its forces had captured two villages in Ukraine, including a hamlet south of the eastern town of Bakhmut, now the epicenter of fighting between Kyiv and Moscow's forces, according to AFP.

The defense ministry said pro-Russian separatist forces with artillery and aviation support had taken control of Klishchiivka in the eastern region of Donetsk.

Klishchiivka, which had an estimated population of around 500 people before Moscow sent troops to Ukraine, lies southwest of Bakhmut, suggesting Russian forces were attempting to encircle the town.

Russia launched its offensive to seize the industrial hub last year but have failed to make decisive gains even though capturing the Donetsk region is now Russia's primary aim of the conflict.

The defense ministry and mercenary group Wagner said last week they had wrested control of Soledar in Donetsk, Moscow's first claim of victory after months of battlefield setbacks.

The defense ministry also said Friday it had "liberated" the village of Lobkove in the southern region of Zaporizhzhia.

Zaporizhzhia and Donetsk are two of four Ukrainian regions that Russian President Vladimir Putin announced in September were annexed and part of Russia.

The Kremlin has vowed to use all available means to push Ukraine forces from them.