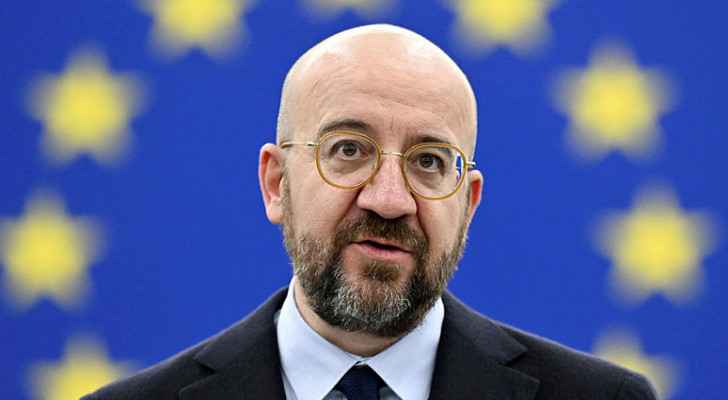 EU chief Charles Michel on Thursday said he was on his way to Kyiv to discuss with President Volodymyr Zelensky what "concrete measures" Europe can take to support Ukraine, AFP reported.

"I am on my way to Kyiv," Michel said in a video he posted on his Twitter account, saying he would meet Zelensky as well as the prime minister and members of parliament.

The European Council president also said he would "discuss with president Zelensky and his team what are the concrete measures we can develop in order to make sure they are stronger and more powerful".

Zelensky has called for modern, Western-designed heavy tanks while many of Ukraine's allies have announced plans to step up their military support to Kyiv this month.

"But we all know that they are also fighting for our common European values and principles, and also for the promise of the European Union peace and prosperity," he said. "They need and they deserve our support."

Macron urges EU to act more quickly to counter US ....