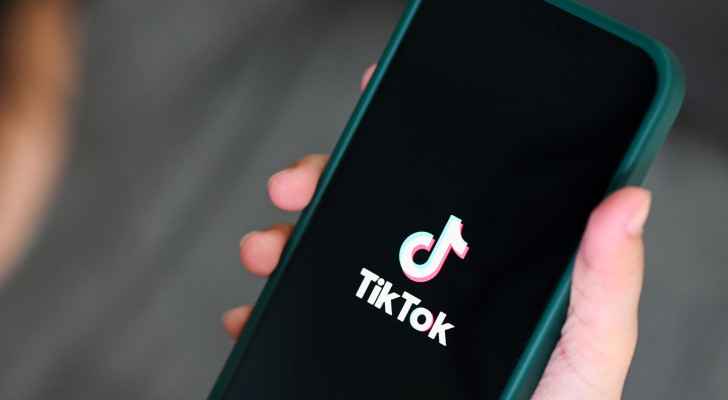 Cybersecurity expert, Majdi al-Qabalin, Wednesday ruled out the return of TikTok in Jordan in the near future.

He stressed that VPN is not the solution but rather an additional serious threat, expressing his support for the government’s decision to ban TikTok in Jordan.

Qabalin told Roya that the algorithm that “TikTok” utilizes to share and promote content is “dangerous and affects the national security” in countries of the world.

When it comes to issues of public opinion and politics, the video-sharing application can bring back old videos and is able to distinguish between the different kinds of content shared.

Qabalin pointed out that "TikTok’s algorithm is not like any other and that the standards imposed on the application in China are not applied worldwide.

He noted that the US and France presented a set of conditions to TikTok, which the social media network was forced to adhere to.

The target audience for TikTok is between the ages of 18-28, which Qabalin said are “not mature” and therefore vulnerable.

He said that TikTok makes people feel on edge and is a phenomenon that continuously spreading.

Qabalin said that Russia requested a report from TikTok before launching a military operation in Ukraine, stressing that the issue at hand is “not a waste of time.”

In his opinion, this is a case of “brain reprogramming and lack of awareness regarding what TikTok is doing."

He said that VPN applications stole users' data and sold them to marketing companies, explaining that the authorities in Jordan have blocked some of those applications as well.

WhatsApp will not allow users to read or send messages if ....

WhatsApp will not allow users to read ....