Authorities arrest expats in possession of narcotics in Balqa

Authorities arrest expats in possession of narcotics in Balqa 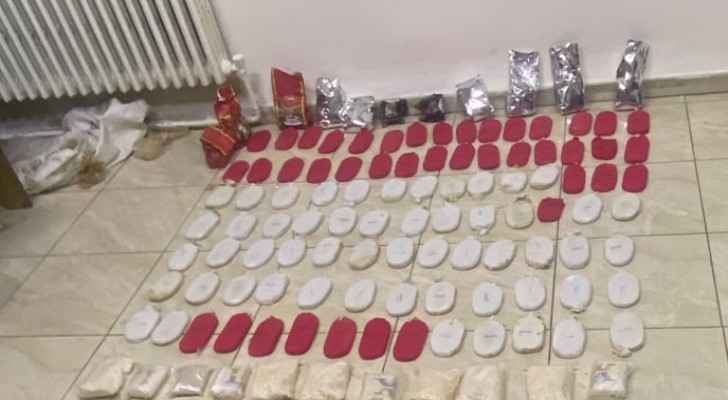 Police arrested six expatriates and raided their house in the Balqa, where they stored narcotic substances for a drug dealer, according to the spokesperson for the Public Security Directorate (PSD).

Among the narcotics seized during the raid were 96 handfuls of hashish, 65,000 pills and ground-up narcotic substances hidden in coffee, he added.

The drug dealer was also tracked down and arrested in Mafraq, where additional illegal substances were found and seized, he noted.

The arrest occurred after weeks of investigations conducted by teams from the Anti-Narcotics Department.

AIDS, Hepatitis B cases recorded amongst expats in Jordan