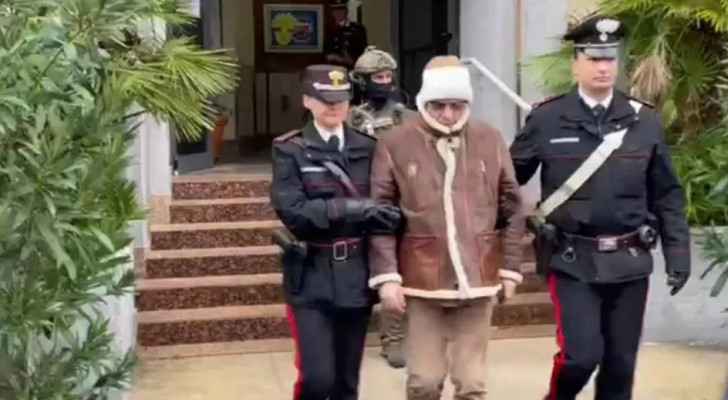 Italian authorities apprehended Mafia leader, Matteo Messina Denaro, at a private hospital in Sicily Monday, where he was receiving treatment.

Two carabinieri officers led the 60 year old fugitive away from La Maddalena clinic in Palermo into a van.

The man, who had driven Denaro to the clinic, was also arrested on suspicion of aiding a fugitive.

Judicial sources told Reuters that Denaro was being treated for cancer at La Maddalena under a false name, and had an operation last year.

Denaro was considered one of the most wanted men in Europe, and the Mafia fugitive who had escaped justice for the longest.

The crime boss disappeared in 1993, and a court tried him in absentia for his crimes.

Denaro was sentenced to life in prison for the 1992 murders of anti-Mafia prosecutors Giovanni Falcone and Paolo Borsellino, which had caused a nationwide uproar and a crackdown on Mafia activities.

He was also convicted of kidnapping a police informant’s 11-year-old son in 1993 and then dissolving the child in a vat of acid.

Italy declares state of emergency after ....