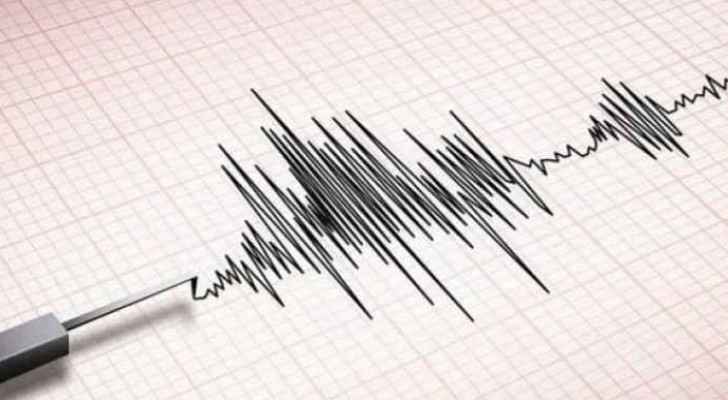 The Jordan Seismological Observatory at the Ministry of Energy and Mineral Resources recorded 965 seismic incidents in 2022, including 138 tremors in Jordan and bordering countries, 238 regional tremors, and 589 distant tremors, mostly in the Pacific and Indian oceans.

The local earthquakes were concentrated in the Dead Sea, the Gulf of Aqaba, the Jordan Valley, and neighboring areas, according to Ghassan Sweidan, head of the observatory.

The Arabian tectonic plate plays a major role in Jordan’s seismic activity, Sweidan explained. This chunk of the Earth’s crust pushes northeast, away from the African plate and towards the Eurasian plate. The movement has created a faultline stretching from the Red Sea through the Dead Sea north towards Turkey.

The observatory also recorded three earthquake swarms, a group of seismic events that happened within a short period of time in a specific area.

Finally, a third swarm of 13 events occurred between October 19 and October 22, with a magnitude 2.9 earthquake in Wadi Araba.

The Jordan Seismological Observatory was established in 1983 to monitor seismic activity and assess the risk of earthquakes in Jordan and neighboring areas.

Germany to help Turkey, Syria 'with all ....