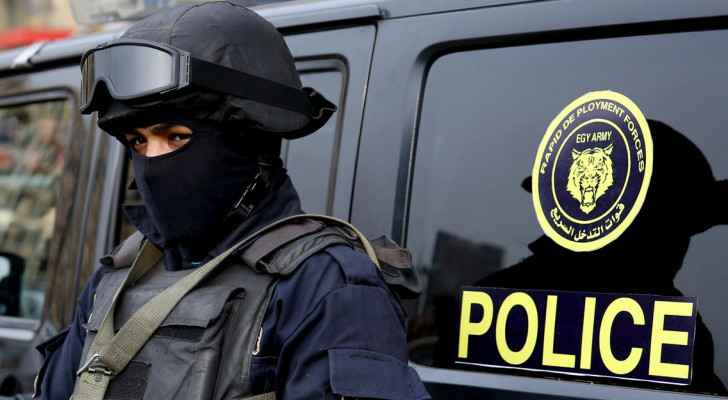 Two brothers strangled their sisters to death in Egypt after torturing them for a week due to their ‘bad behavior,’ according to local reports.

The Egyptian authorities announced the launch of an extensive investigation into the crime which happened after neighbors and acquaintances started speaking of the women’s misconduct, reports said.

Preliminary investigations showed that the two defendants lured their sisters, each of whom were married, to the family home, where they detained them for a week and kept beating them before finally strangling them to death.

The two defendants confessed to having committed the crime “wash away the shame.”

Man jailed for threatening to behead, hang, burn his ....

Man jailed for threatening to behead, ....