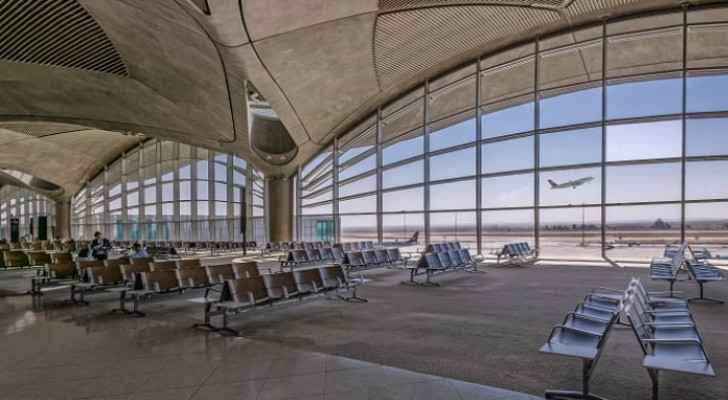 AIG released a statement saying that it continues to work closely with the Ministry of Tourism and Antiquities and the Jordan Tourism Board to expand airline networks and destinations, promote tourist sites and enhance Jordan's connection to major regional and global hubs.

AIG pointed out that last year 44 airlines carried out flights to 76 destinations through the Queen Alia International Airport (QAIA), including new routes and destinations

QAIA became the first in the Middle East, and the second within the Airports Council International for the Asia-Pacific region to achieve level four "Transition" within the Airport Carbon Emissions Management Accreditation Program

Aircraft movement decreased by seven percent at QAIA in ....