Massive fire breaks out in residential area in Russia

Massive fire breaks out in residential area in Russia 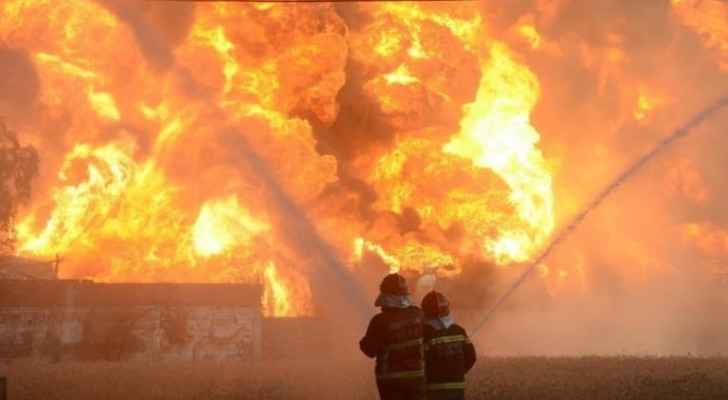 A fire broke out in a building that was formerly the House of Culture and an elementary school in a district in Belgorod, Russia.

A Russian official posted on Telegram, according to Russia Today, that the residents of the neighboring houses were evacuated due to the fire, the cause of which remains unknown.

He confirmed that there were no injuries, noting that firefighting teams rushed to the scene to put out the fire.