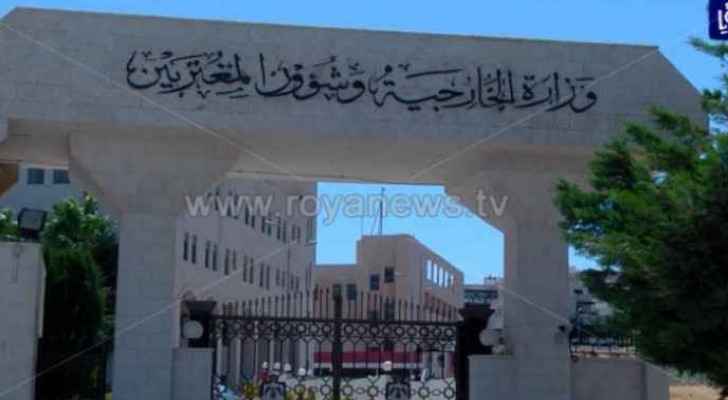 The Ministry of Foreign Affairs and Expatriates summoned Tuesday the Israeli ambassador in Amman.

This came to convey a letter of protest against Itamar Ben-Gvir’s storming of Al-Aqsa Mosque / Al-Qudsi Al-Sharif earlier this morning.

The official spokesperson for the ministry Sinan Al-Majali stated that the ambassador had been informed of a letter of protest to be immediately transmitted to his government.

The letter included a demand for immediate action from Israel to stop violations and attempts aimed at changing the historical and legal status quo in the blessed Al-Aqsa Mosque - Al-Haram Al-Sharif, which is a violation of international law and its obligations as an occupying power.