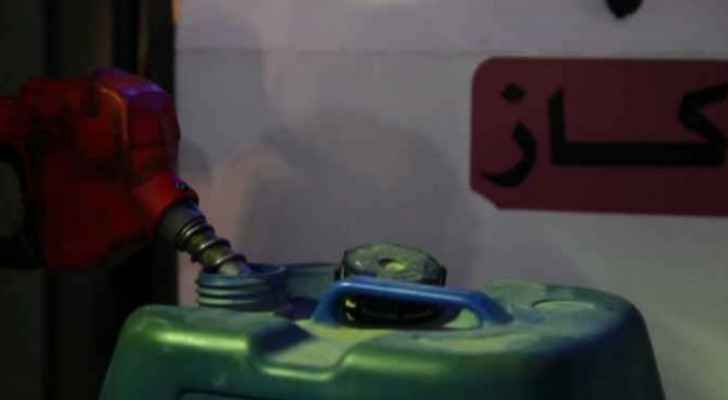 The Tourism, Antiquities, and Public Services Parliamentary Committee called on the government Tuesday to reduce the taxes imposed on kerosene by 50 percent.

MP Tayseer Krishan told Roya that the committee met with the government, indicating that these demands are being studied. However, no no decision to reduce them has been agreed on yet.

MP Talal Nsour said that until this moment the parliamentary committee is discussing with the government solutions regarding the strike crisis, following the rise in fuel prices in Jordan.

Additionally, MP Omar Ayasra commented on the matter, saying, "There are signs of a solution, and what is happening now is putting pressure on the government."

He explained that the government pledged to think of solutions to put an end to the fuel price crisis, calling for radical changes.