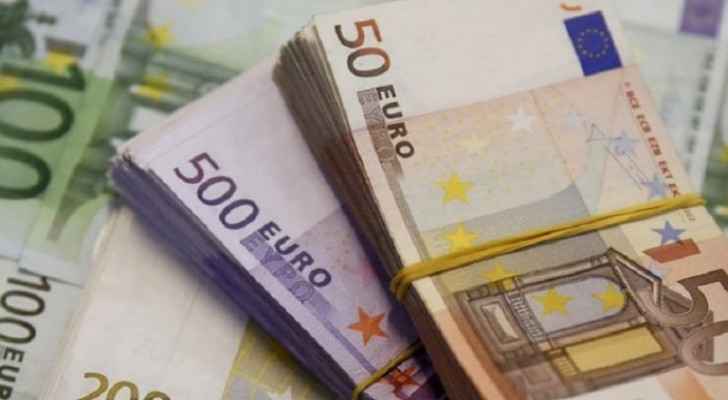 Monday, the Kingdom of the Netherlands announced an extra allocation of 14 million EUR to UNHCR Jordan. This contribution will be directly aimed at addressing critical basic needs of 31,400 vulnerable refugee families in Jordan.

The extra funding comes in response to recent calls by UNHCR and the Government of Jordan for additional support to refugees in Jordan. The increased cost of living has had a heavy impact on the conditions of vulnerable people in Jordan, refugees being particularly affected.

“The €14 million contribution of the Netherlands to UNHCRs cash assistance programme aims to alleviate the immediate needs of the most vulnerable refugees and will help them pay bills for food, housing, and energy. This contribution is a sign of our continued commitment to support Jordan with the hosting of so many refugees,” said H.E. Ambassador of the Kingdom of the Netherlands to Jordan Mr. Harry Verweij.

“We are grateful for the Netherlands responding to our call for support to refugees during the winter period,” says UNHCR’s Representative to Jordan, Dominik Bartsch. “It allows us to sustain our cash assistance for the most vulnerable women, men and children and stabilize their fragile household economies.”

As a core social protection mechanism, cash assistance provides dignified support to those most in need and helps to mitigate the negative consequences of increased poverty and vulnerability.

The Netherlands is among UNHCR’s top 5 donors for unearmarked funds which includes support to UNHCR in Jordan; the €14 million adds to the Netherlands long-standing support to UNHCR. In addition, this extra funding complements the Netherlands’ multi-year support in Jordan through the PROSPECTS Partnership. PROSPECTS brings together IFC, ILO,UNHCR, UNICEF, and the World Bank to advance the self-reliance of refugees and vulnerable Jordanians by improving their access to and inclusion in quality education, employment and protection services, while supporting the Government of Jordan with their development goals.

Jordan rejects statements made by Dutch Ambassador in ....