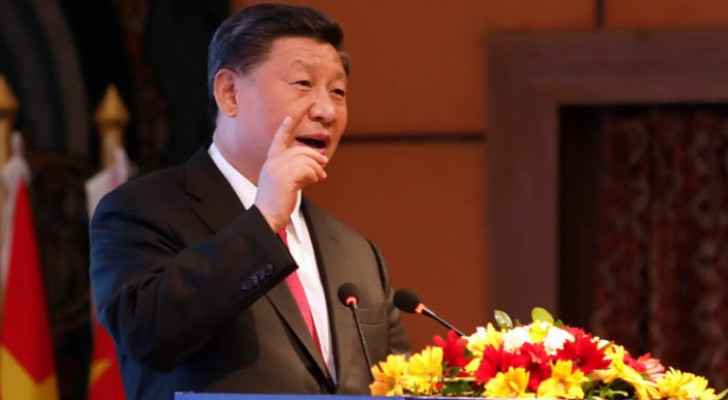 Chinese President Xi Jinping reiterated China's “firm support for the establishment of an independent Palestinian State based on the 1967 borders, with East Jerusalem as its capital,” during a speech he made at the Gulf Cooperation Council-China summit in Riyadh.

He added that he supports “Palestine's becoming a full member of the United Nations.”

Xi also added that humanitarian assistance will “continue to be provided to the Palestinian side.”

“We must work together against Islamophobia, cooperate in de-radicalization and oppose linking terrorism to specific ethnic groups and religions,” the Chinese President stressed.

“We must promote peace, develop the common values of justice, righteousness, democracy and freedom for all humanity, and set an example of civilizational exchange and mutual appreciation in the new era,” he lastly noted.