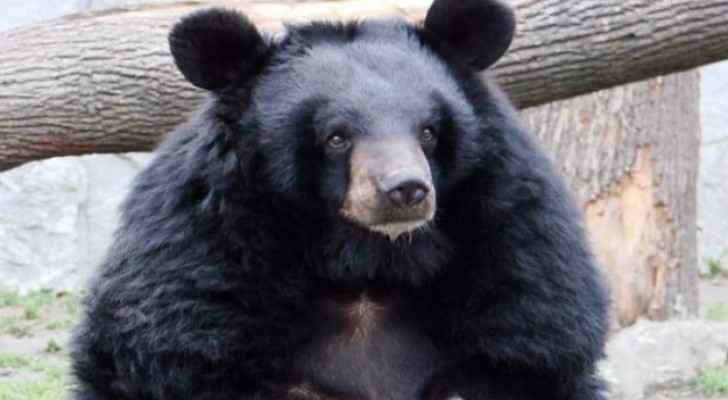 Two people were found dead in a city in South Korea, after they were attacked by three black bears that escaped their farm, according to officials in the country.

Reports said that the bodies of a couple in their 60s who ran a bear farm in Ulsan, 307 kilometers southeast of the capital, Seoul, were found late Thursday.

Their daughter called the police after she had tried to contact them for several hours to no avail, which caused the authorities to rush to the farm.

The police found two bears outside the farm and one inside it and shot them all dead.

The police said that bodies of the farm owners were found with wounds that appeared to be caused by the bears.