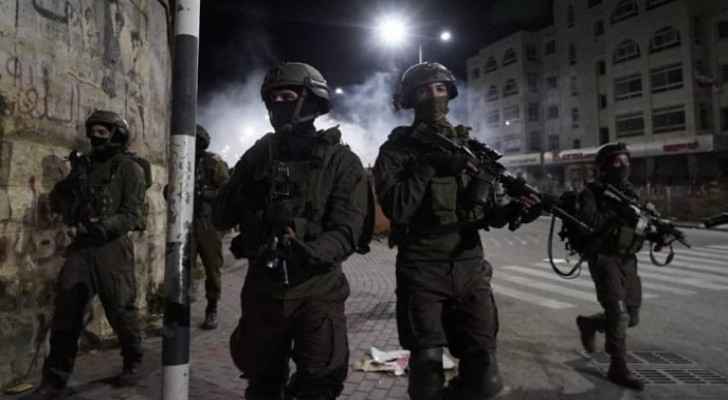 Three Palestinians were killed by Israeli Occupation Forces (IOF) according to an announcement made by the Palestinian Ministry of Health on Thursday.

This came during a raid by the IOF Jenin city and its camp.

This brings the total number of martyrs since the beginning of the year to 216, 164 of whom were killed in the occupied West Bank and 52 in the Gaza Strip, according to the Wafa news agency.

Earlier Wednesday, a Palestinian man, 32, was shot dead by the IOF near the town of Silwad, east of Ramallah, in the occupied West Bank.

The late Palestinian, Mujahid Hamed, was executed after being chased east of Ramallah, said the Health Ministry quoting the Civil Affairs Authority.

The authority stated that "after strenuous efforts, the body of the martyr Hamed was received and transferred to the Palestine Medical Complex in Ramallah."

Israeli Occupation withdraws from Jenin after ....

Israeli Occupation withdraws from Jenin after ....