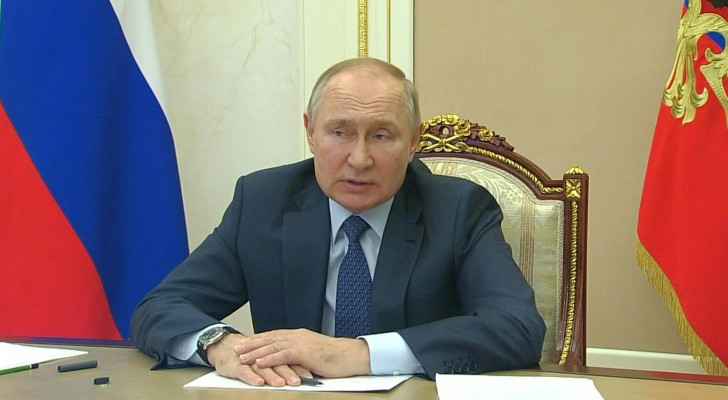 President Vladimir Putin on Wednesday said that half the Russians called up for military service in September have been deployed to Ukraine, AFP reported.

"Out of 300,000 of our mobilized fighters, our men, defenders of the fatherland, 150,000 are in the area of operations," the Russian leader said during a televised meeting of the Kremlin's human rights council, saying some 77,000 were in combat units.