Jordan is 'human mosaic' due to its religious, cultural diversity: Lebanese Patriarch

Jordan is 'human mosaic' due to its religious, cultural diversity: Lebanese Patriarch 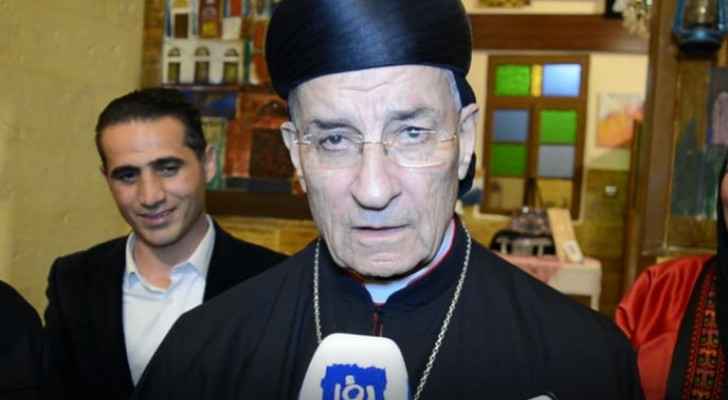 Lebanese Maronite Patriarch, Cardinal Bechara Boutros Rahi said Wednesday that Jordan is the country of the "human mosaic" due to its religious and cultural diversity.

Bechara, during a visit to Al-Salt, accompanied by the Minister of Tourism and Antiquities Nayef Al-Fayez expressed how happy he is to see the city's spiritual heritage.

He added that every meeting he holds with His Majesty King Abdullah II strengthens the relations between Jordan and Lebanon, stressing Lebanon's keenness on its national unity, directing his greetings to the Jordanians and the fathers in the Church.

For his part, Fayez pointed out the importance of the visit of the Maronite Patriarch Rahi to the city of Salt, which was included on the World Heritage List.

Fayez noted that Jordan is considered one of the most important religious tourism destinations in the world.

Balqa's governor Firas Abu Qaoud said in a welcoming speech, "We do not differentiate between a Christian and a Muslim."

Fayez said that the city of Salt is among Jordan’s top priorities because of its importance in demonstrating the characteristics of tolerance, coexistence, and social care among its residents.