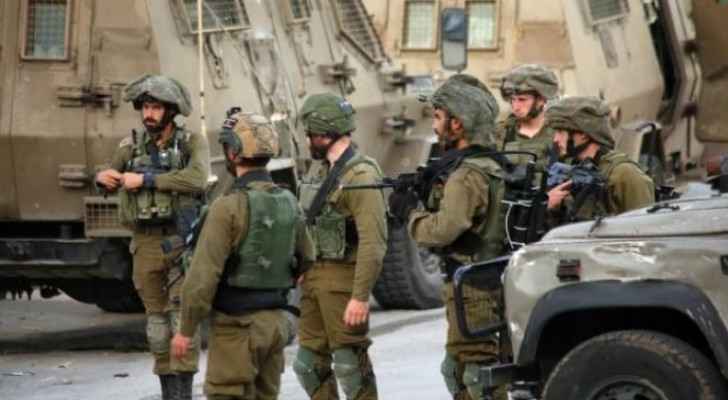 Israeli Occupation Forces (IOF) retreated from the Old Town in Nablus after a special force failed to assassinate a man wanted for his affiliation with the Lions' Den group, reported Roya correspondent.

Earlier, the IOF stormed the town on Wednesday morning and armed clashes broke out between them and the Palestinians, the correspondent said.

The Lions' Den is a Palestinian armed group in Nablus that emerged in 2022 and has repeatedly engaged in armed clashes with the Israeli Occupation forces.

Late October, a Palestinian young man, Tamer Al-Kilani, a member of the Lion’s Den group, was killed in a targeted explosion carried out by the Israeli Occupation in Nablus.

The Den of Lions group issued a statement in which they promised the Israeli Occupation a ‘harsh and painful response.’

The group published two videos, one of which shows a person leaving a motorcycle, and in the second footage, the bike explodes as Kilani passes by.